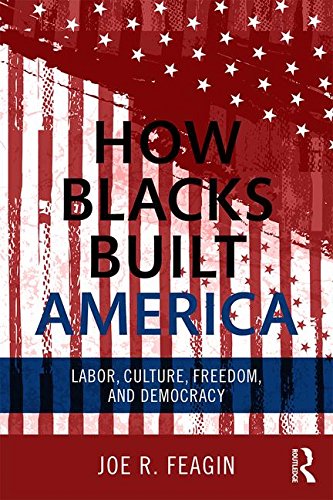 Book summary
How Blacks Built America examines the many positive and dramatic contributions made by African Americans to this country over its long history. Almost all public and scholarly discussion of African Americans accenting their distinctive societal position, especially discussion outside black communities, has emphasized either stereotypically negative features or the negative socioeconomic conditions that they have long faced because of systemic racism. In contrast, Feagin reveals that African Americans have long been an extraordinarily important asset for this country. Without their essential contributions, indeed, there probably would not have been a United States. This is an ideal addition to courses race and ethnicity courses.