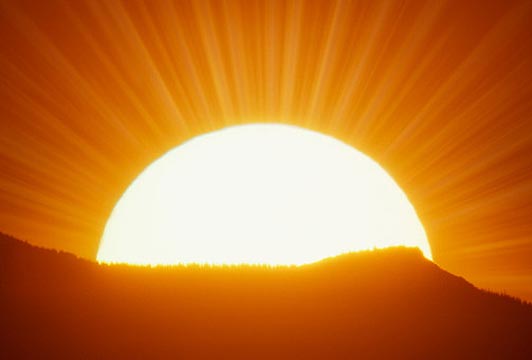 THE state in Africa, as presently constituted, can only lead Africans to perdition.

The European World “abandoned” a toxic waste that goes by the name “state” in Africa and Africans, themselves, must get rid of it to survive. African peoples, just as others across the world, are in the position to construct organic state forms that are responsive to their worldviews and progress.

IT IS a dreadful proposition to conceptualise any progress of human or other lives in a genocide state – the likes of Nigeria, the Sudan, the Congo … or whatever their ghastly signatures denote. These are contraptions of murder and murdering; nothing else.

The state is a transient relationship that exists at the behest of the goodwill and aspirations of its constituent people or peoples. If the logic of its existence is to murder and pulverise, it is impossible to see any prospect for its future. Does a Nigeria, for instance, realistically see any future of meaningful development in the wake of the Igbo genocide, in these past 52 years? After murdering 3.1 million and tens of thousands Igbo people? Definitely, definitively, no.

Nigeria collapsed in a heap, irredeemably, that Sunday mid-morning, 29 May 1966, when it launched the Igbo genocide with its unleashed assailants bludgeoning to death every Igbo child and Igbo woman and Igbo man across its cities and towns and villages and every other conceivable space signposted for the premeditated murder mission. Surely, there is no future for a genocide state.